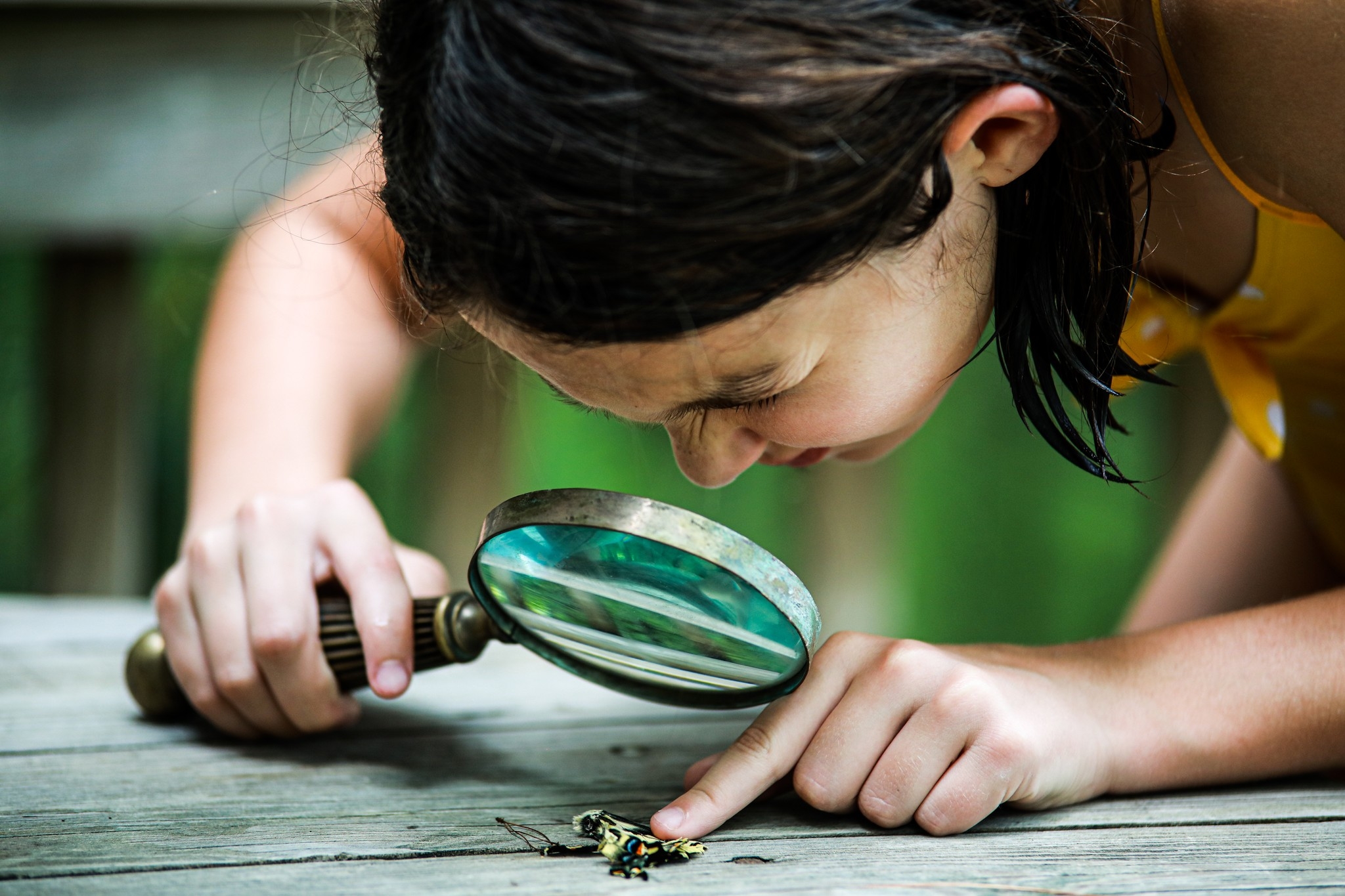 Amidst all the chaos and uncertainty of the COVID-19 lockdown, a sweet and unexpected thing happened at our cabins this May. The “shelter in place” order had just been lifted and I like many other vacation rental businesses, was scrambling to adapt for a safe re-opening. I had decided that Treehouse Cabins needed a summer promotion to encourage guests to stay longer thereby reducing the number of bodies moving in and out of the cabins and lowering the risk of spreading the virus to others. To do this I was going to need a compelling promotion and some updated pictures.

I decided to call a few friends who just happen to be 2 of Asheville’s top photographers to see if they would be interested in helping me with this project. They were stressed and uncertain about their futures too and had been trapped in quarantine (some with kids) just like everyone else. Needless to say, they jumped at the chance for a short and safe work/play getaway in Hot Springs. Jesse Kitt was in charge of styling and brought her family along to be our models and Rose Kaz got behind the lens. I was certain that together they would pull off something special.

A few days later, Rose left me an excited message telling me that she had got some really great shots. Like an embedded photographer on foreign assignment, Rose explained that not only had she captured some exceptional photos but she also felt like she had captured a family making memories together. It was true, the pictures had indeed captured something special and with that, my own summer memories burst wide open. 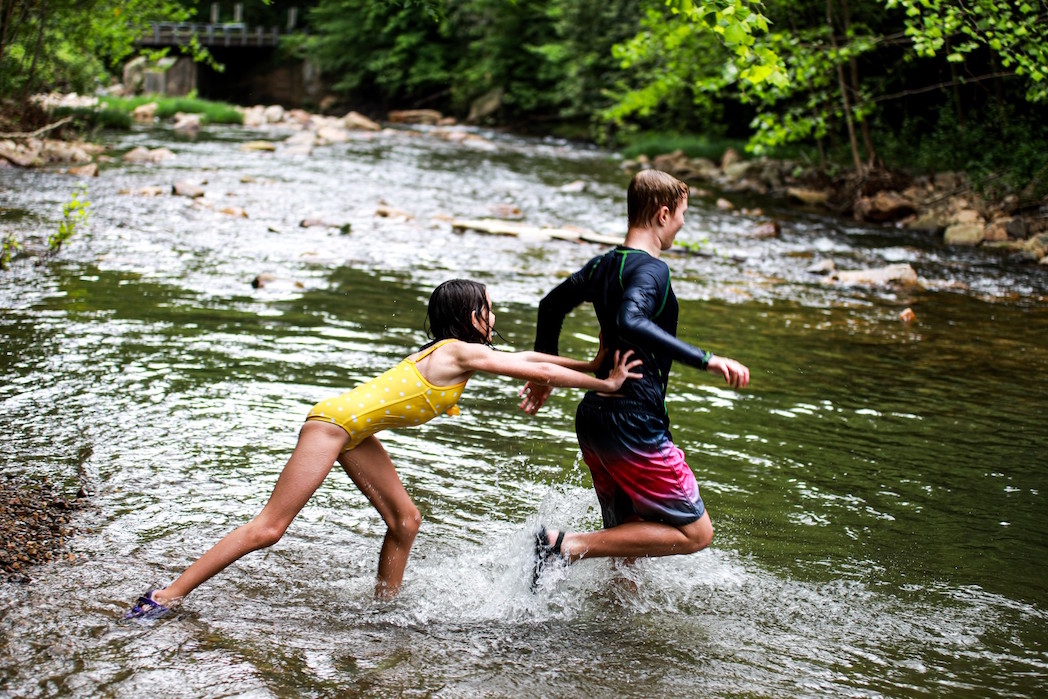 Who are we without our memories?

When you know someone is dying, grief shows up in many ways. The struggle between the brain and the heart rages until the two align or you surrender. The process is different for everyone. When Bob was diagnosed with dementia it was like someone had punched me in the gut. What had been suspected was now confirmed. My other Dad Bill had been diagnosed with Parkinson’s a year earlier and dementia would soon be added to his list of illnesses. Within 2 years both would succumb to Alzheimers. 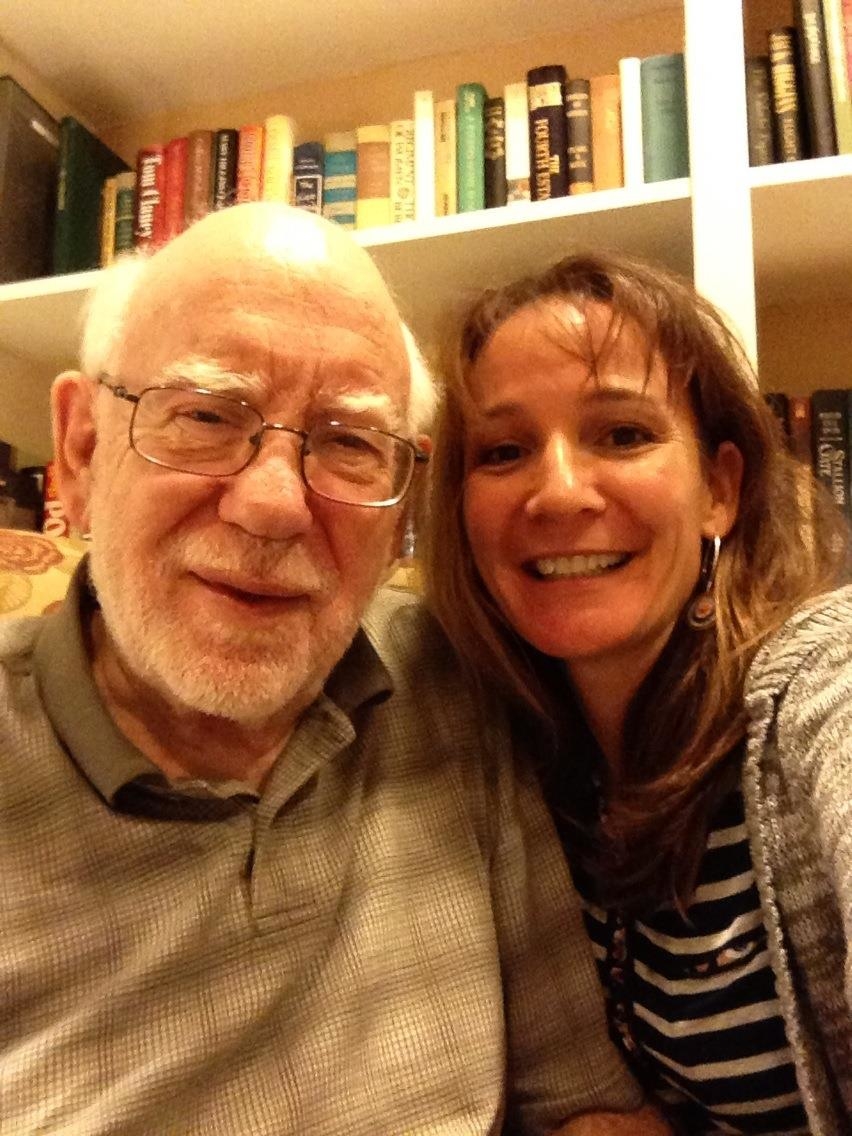 As I reflect on that time, I remember how my brain went into research mode as my heart went into denial. I dove into books seeking to find some way to slow it down and strategies for supporting them when they got scared and confused. I tried to have as many conversations as I could with them in an attempt to capture as many memories as I could before they all disappeared. I greedily promised myself I would not forget a single minute, as if by capturing those memories I was somehow saving them for both of us. When it would be time to leave, I would snap a few awkward selfies of us, but it was rare to find the image of the person on the photo resembling the person I had known before. Still, I am grateful to have the photos that I do, especially those connected to special memories but I wish now that I had thought to take more before they got sick. 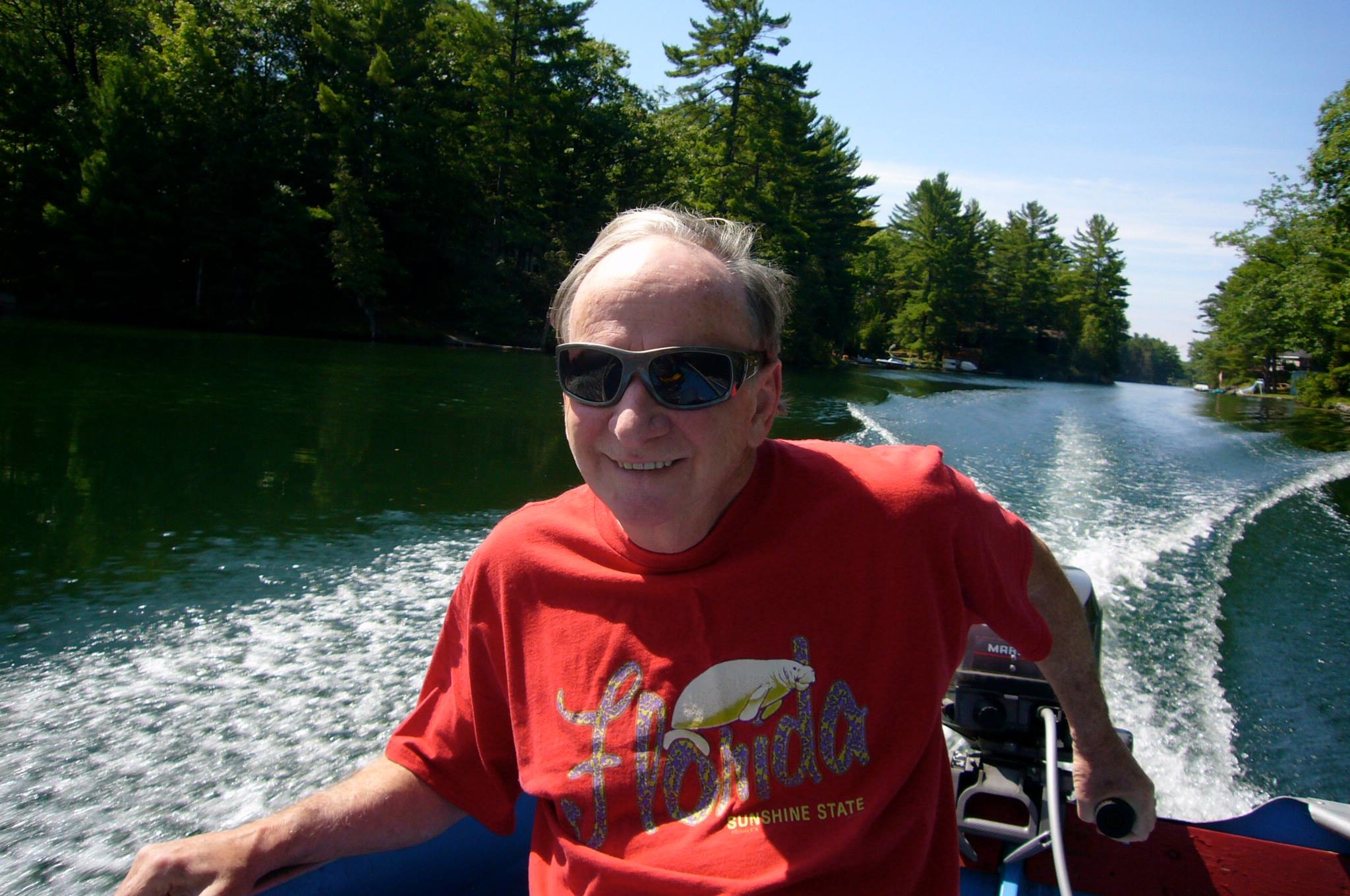 When I first saw the pictures from Rose and Jesse’s shoot, my own family memories tumbled forward. Memories of summers spent at the cottage boating or learning to drive. Grilling in the back yard with the eclectic motley crew that is my family or watching Papa sneak candy bars to my kids, even if they hadn’t eaten their dinner. Looking at the photos of Jesse's family, it all became quite clear. Photographs taken during important moments are like the drawer pulls on the dressers of our minds. Each one opening to a memory of the past. Some going deeper than others especially if the image managed to capture the magical essence of that person (you know what I mean). I also understood that special moments with those we love, deserve time when we pause not to take photos but to take it all in. Words are not necessary in those moments, it’s that look the other person gives you that says “I’m never going to forget this, ever". Of course, time has a way of softening our memories and in the case of Alzheimers, distorting and eventually eroding them. I’ve come to appreciate that my own memories aren't diminished by the loss of someone else’s. 20, 30, or even 40 years later, our memories can still be accessible and deeply meaningful especially when you stumble across those rare magic photos that open those drawers to warm summer days and nights spent with those you cherish.

Loading...
Upps!
You're running a web browser we don't fully support. Please upgrade it for a better experience.
Our site works best with Google Chrome.
How to upgrade the browser